Police detective Jack Flinder is already in trouble with the rest of his force for imprisoning a corrupt partner, but now he has a new problem to deal with. Another officer has been murdered in a hotel room, where he was with a prostitute named Lisa, who managed to escape with her life. Flinder has to track down Lisa to find out what happened, but the answer proves the corruption in his department runs much deeper than he had initially believed. 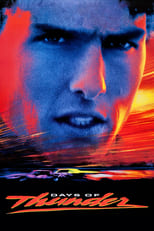 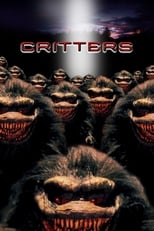 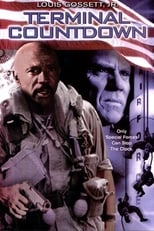 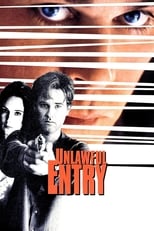 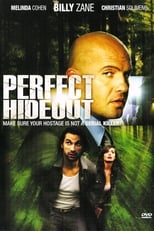 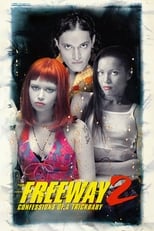 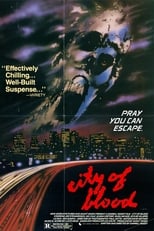 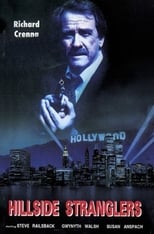 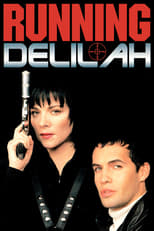