One of the earliest films to be shot in India The film apparently shows the Kolkata (Calcutta) ghats as seen from the perspective of a boat travelling along the Hooghly river, a tributary of the Ganges. However, although the film's title states that this is Calcutta, the footage was in fact shot in the holy city of Varanasi (also on the Ganges). 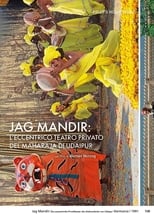 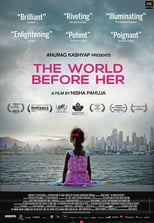 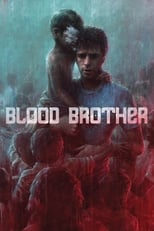 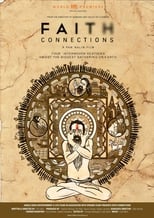 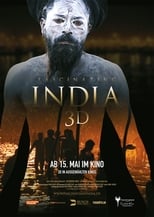 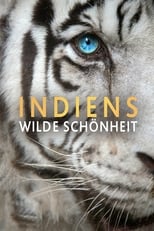 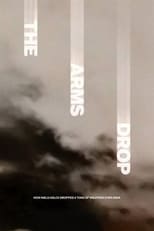 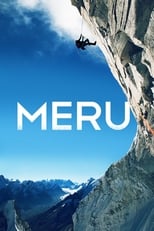 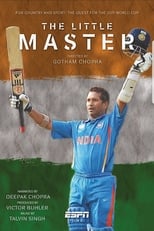 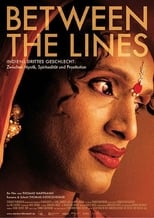 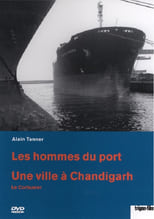 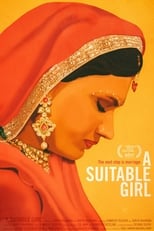 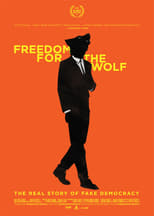 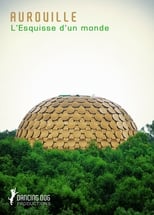 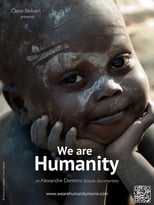