Consisting of a single shot, Spiders on a Web is one of the earliest British examples of close-up natural history photography. Made by one of the pioneers of the British film industry, G.A. Smith, this short film details spiders trapped in an enclosure, and despite the title, does not actually feature a web. 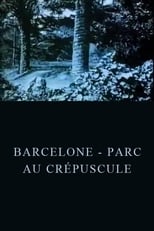 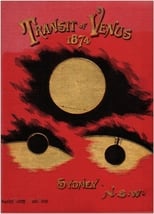