The City of Light is the second DVD released by Australian hip-hop band Hilltop Hoods. It was released in December 2007 by Obese Records. The City Of Light, documents the making of the platinum certified The Hard Road and the 2007 ARIA award winning The Hard Road: Restrung albums and the touring undertaken by the group in promoting these albums, allowing an insight into the creative dynamic of the group. The City Of Light incorporates two hours of exclusive interviews and music videos, including extensive live and behind the scenes footage from the The Hard Road: Restrung album launch. This performance saw the Hilltop Hoods perform alongside the 31 piece Adelaide Symphony Orchestra to a full house at the Adelaide Entertainment Centre. 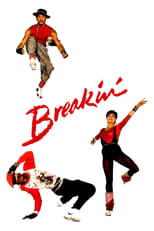 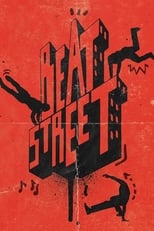 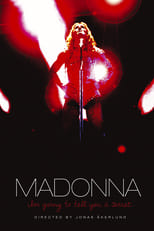 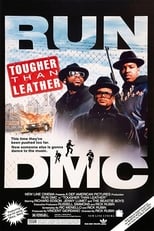