Life has not been kind to Giacobbe Fragomeni. He spent his childhood in the bleak outskirts of Milan, in a cruel environment. An alcoholic father who used to beat his wife and the kids. It didn’t take him long to go down the road to drug addiction. Following the death of his father, sister and mother, this dark tunnel full of misery brought him to utter desperation. But Giacobbe was not just anyone; alone he started his own fight against addiction, beginning to box “in order to lose weight”. Thanks to the devotion and affection of his first trainer, Ottavio Tazzi, Giako built a bright career. “Boxing saved my life.” In 2008, after overcoming more of life’s obstacles, he became Cruiserweight World Champion WBC. 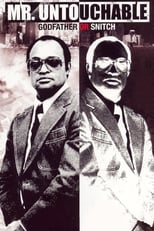 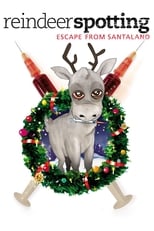