A group of children living on the streets of Athens. Among them is Sayid, a twelve-year-old boy, who works all day selling sunflower seeds in the city’s parks and squares. His existence borders on absolute poverty, as he goes looking for food at soup kitchens. His daily routine in the chaotic capital of Greece is a continuous struggle for survival. At the same time, however, he manages to find and enjoy the freedom the city streets can offer. Sayid, along with his friends who are all immigrants from Afghanistan, escape their desperation by clinging onto their hopes. With them, he plays innocent childhood games and dreams of a better future: He wants to leave for Northern Europe, to go to school, and to get a decent job when he grows up. Sayid is trapped in Greece, a country plagued by a financial crisis, increasing unemployment, rampant xenophobia, and racist violence. Sayid doesn’t mince his words: “I’ve been here for about two years, and it feels like twenty.” 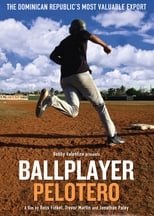 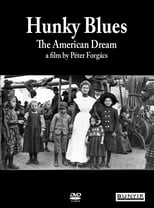 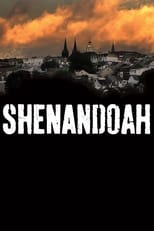