This documentary tells two stories simultaneously: it's a profile of Bernard Tapie, a wealthy man who rises and falls spectacularly in French society and may be on the rise again; and, it's a look at Marina Zenovich's fascination with Tapie, behaving oddly in spite of her awareness that she's being irrational. Politicians, athletes, friends, companions, and journalists comment on Bernard's charm, his rise to prominence in sports and politics, and his subsequent trouble with the law. Zenovich becomes fixated on her need to interview Tapie, becoming virtually a stalker in her quest. 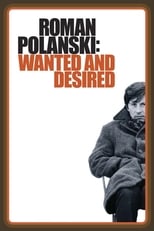 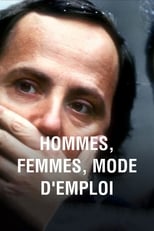 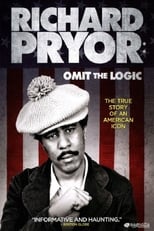