Robert Randolph is an American musician, a master of the pedal steel guitar, greatly influenced by Stevie Ray Vaughan. The US Rolling Stone magazine designated him as one of the 100 best guitarists in the world in 2003. The following year he appeared in the 'Crossroads Guitar Festival' DVD and opened Eric Clapton's World Tour. The latest project by Robert Randolph and The Family Band, 'We Walk This Road', is a celebration of Afro-American music over the last one hundred years and reflects the cultural background of Robert Randolph, who began playing music in church. For the Nice Jazz Festival, his programme includes original compositions and covers (Bob Dylan, Prince, John Lennon and Blind Willie Johnson), all in a festive and celebratory spirit. 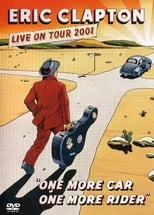 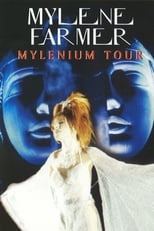 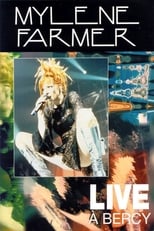 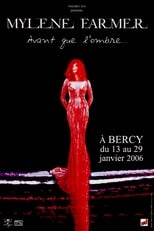 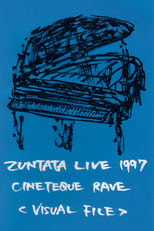 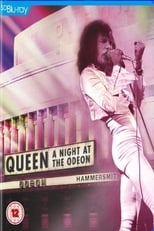 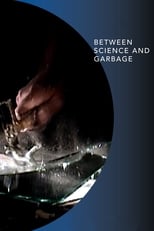