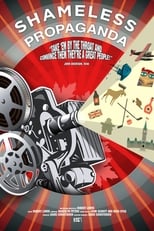 This feature documentary examines its own genre, which has often been called Canada's national art form. Released in the year of the NFB's 75th birthday, Shameless Propaganda is filmmaker Robert Lower's take on the boldest and most compelling propaganda effort in our history (1939-1945), in which founding NFB Commissioner John Grierson saw the documentary as a "hammer to shape society". All 500 of the films produced by the NFB until 1945 are distilled here for the essence of their message to Canadians. Using only these films and still photos from that era, Lower recreates the picture of Canada they gave us and looks in it for the Canada we know today. What he finds is by turns enlightening, entertaining, and unexpectedly disturbing. 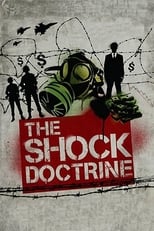 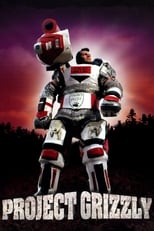 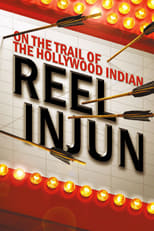 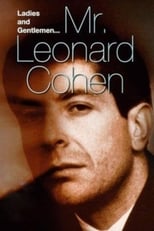 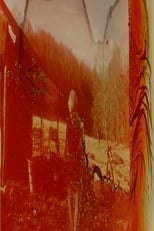 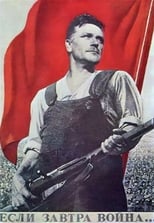 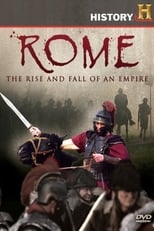 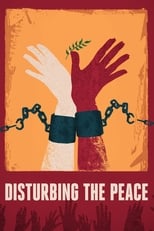 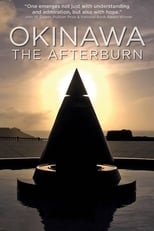 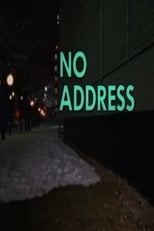