An ethnographic film that documents the efforts of four !Kung men (also known as Ju/'hoansi or Bushmen) to hunt a giraffe in the Kalahari Desert of Namibia. The footage was shot by John Marshall during a Smithsonian-Harvard Peabody sponsored expedition in 1952–53. In addition to the giraffe hunt, the film shows other aspects of !Kung life at that time, including family relationships, socializing and storytelling, and the hard work of gathering plant foods and hunting for small game. 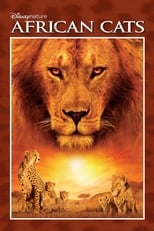 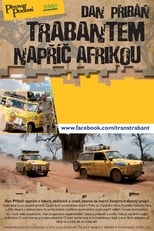 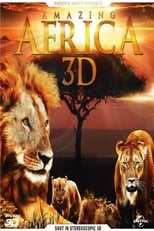 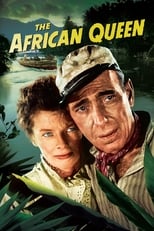 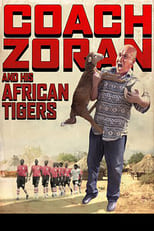 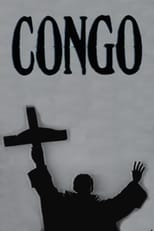 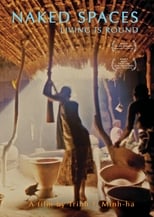