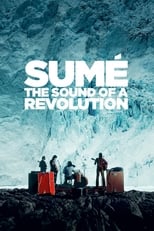 A successful rock band from Greenland? Yes, it's not a lie. In 1973, the Greenlandic Sumé released a debut album, which record time made it to all the households on the icy island. But Sumé's success was not just due to their catchy beat rock, but also to the band's ability to put words to the zeitgeist, where Greenlandic culture was slowly fading away 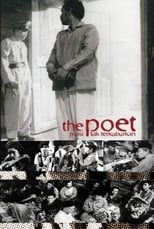 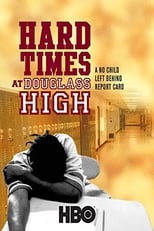 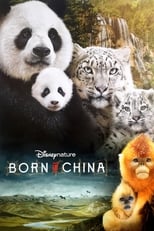 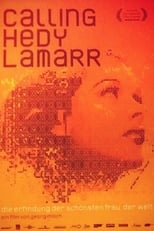 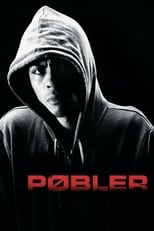 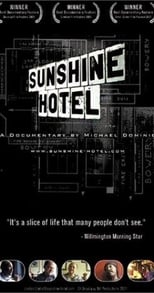 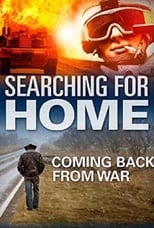