'In ten years I'm gonna be cruising the coast. Drinking my pop. I'm gonna be kissing all the girls; I'm gonna be singing all the rock.' This swaggering prediction came from ten year old Travis Roberts, aka 'The Human Skab,' at the height of his early music career. Little could he know that in ten years he would actually be on the front lines of the War on Terror, and that it would be twenty-three years before he would be able to fulfill his dream. Part punk rockumentary, part band ethnography, part war veteran story, this film portrays the saga of Travis as he and several other characters embark on a reunion tour, reclaiming the musical phenomenon that was so popular in its original inception. 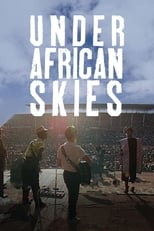 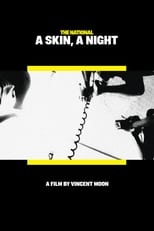 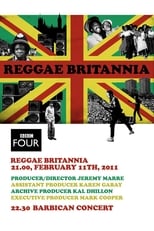 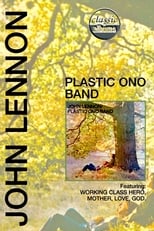 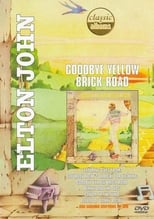 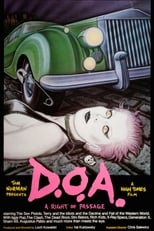 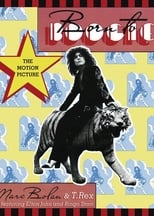 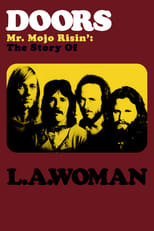 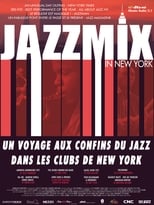 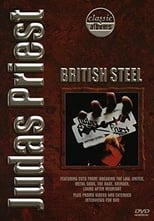 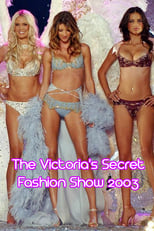 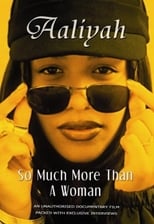 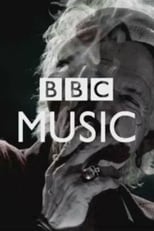