Children of GIANT is a documentary film that unearths deeply wrought emotions in the small West Texas town of Marfa, before, during and after the month-long production of George Stevens' 1956 feature film, Giant. Based on the controversial Edna Ferber novel of the same name, the film, Giant did not shy from strong social-issue themes experienced throughout post-WWII America. George Stevens, its producer and director, purposely gravitated to the drought-ridden community of Marfa for most all of the exterior scenes. 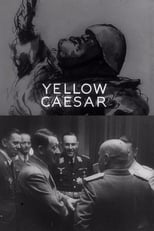 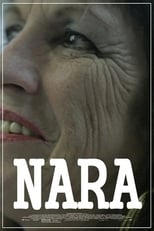 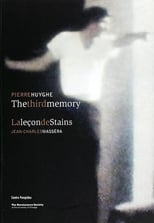 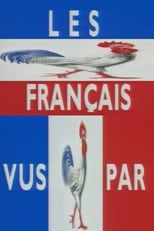