Baekheung-am Temple, a bhikkhunī (Buddhist nun) temple which opens only twice a year, is famous for its conservatism and principles. Access to this temple is prohibited and so is picture-taking. Although it was difficult to get the permission for shooting, it unlatched the latch by itself after I was officially exiled four times. Monk Sunwoo who lost her parents when she was three years old and grew up in the temple asks herself if this way is what she chose and what it means to her. Monk Sangwook chose to become a Buddhist priest before she became a professor. Her old sick mother constantly visits her to change her mind. Old master of seventy years old, who has trained for 40 years, self-examines her severely asking if she has lived properly. 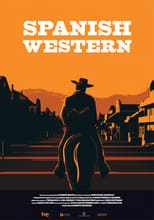 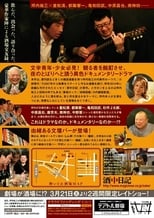 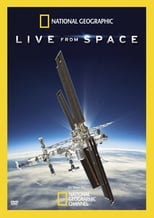 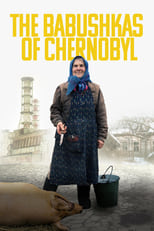 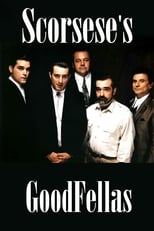