Like an antipodean version of Romeo and Juliet, it emerges that Warri and Yatungka became the last nomads because they had married outside their tribal laws and eloped to the most inaccessible of regions. In 1977 the land was stricken by a severe drought and their tribal elders mounted a search for them with the help of a party of white men led by Dr Bill Peasley and one of their own number, a childhood friend named Mudjon. The film takes Dr Peasley back into the desert to relive his momentous journey with Mudjon and culminates with poignant archival footage of the elderly couple found naked and starving. 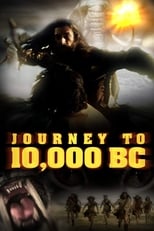 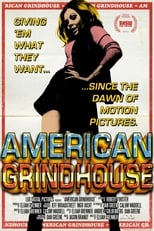 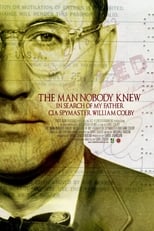 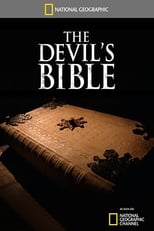 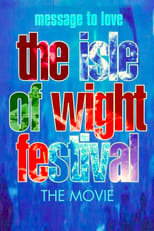 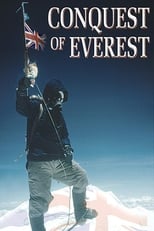 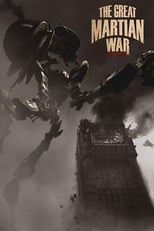 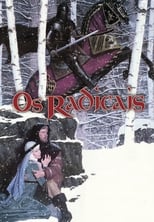 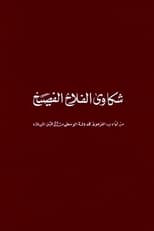 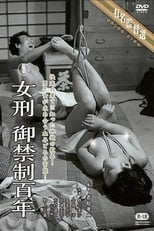 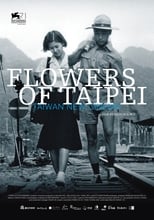 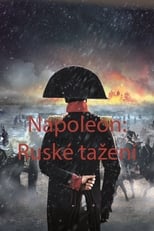 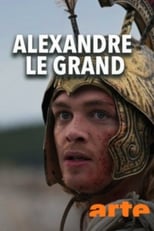 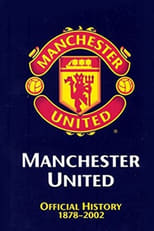