The Lions in New Zealand – as never seen before….. up close… behind the scenes – literally, in the Lions Den… For the first time ever in New Zealand, the Lions were accompanied by a film crew, recording every detail of an incredible six week adventure, from the moment they left the UK to the last kick of the third and final test in Auckland. This amazing film takes you behind the scenes with the biggest names in British and Irish rugby. Sir Clive Woodward reveals his battle plans while Lawrence Dallaglio and Brian O’Driscoll lift the lid on the moment their tours came to an abrupt end…. and much, much more. 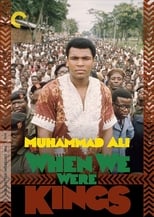 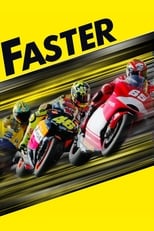 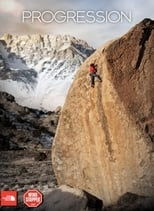 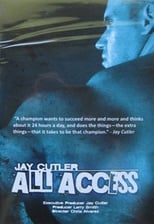 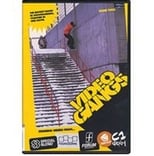 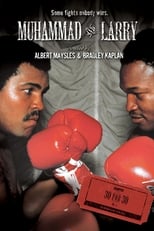 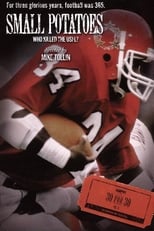 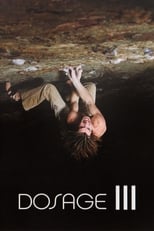 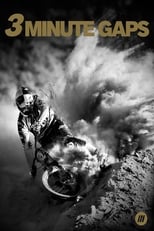 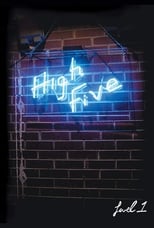 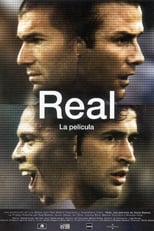