Jin Au-Yeung (born June 4, 1982), known professionally as MC Jin, is an American rapper, songwriter, and actor of Hakka descent. He is the first Asian American rapper to be signed to a major record label in the United States. Born in Miami, Florida, and later living in New York City, he lived in Hong Kong for several years before returning to New York in the summer of 2012. 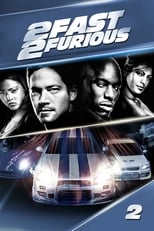 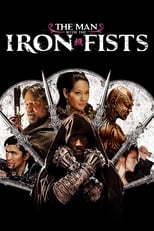 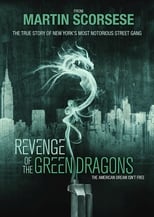 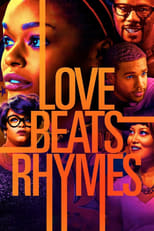