Relive the glory moments of John F. Kennedy's life as A&E's award-winning "Biography" series presents the compelling story of this unforgettable leader and the rich dynasty he left behind. John F. Kennedy will always be remembered as the youthful president who inspired America, a charismatic leader who gave the nation a sense of pride and confidence. His sharp mind, quick wit, and boundless determination won him friends, confidantes, and devoted followers. A World War II hero, respected senator, and author of the Pulitzer Prize-winning "Profiles in Courage," Kennedy regarded life as a race against boredom. Through archival footage and interviews with friends, famous journalists, Hollywood actors, and former staffers- including ex-cabinet member John Kenneth Galbraith- "JFK: A Personal Story" revisits pivotel moments of Kennedy's life and presidency with clarity and insight. 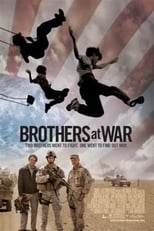 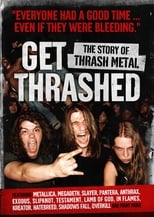 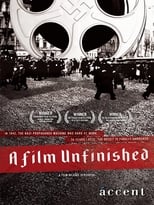 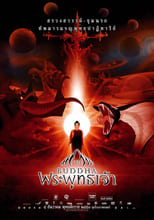 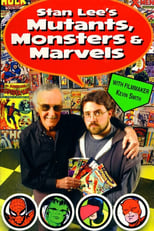 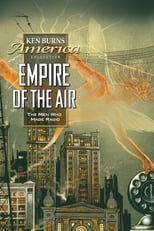 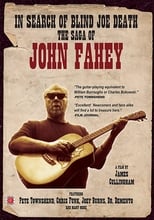 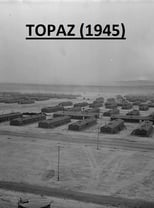 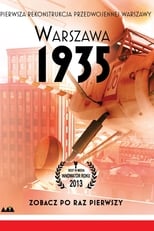 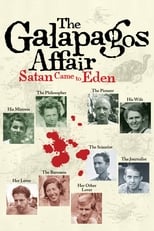 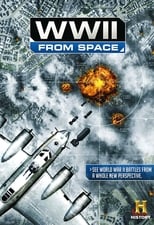 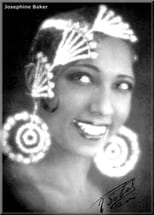 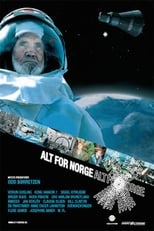 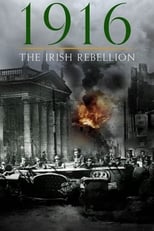