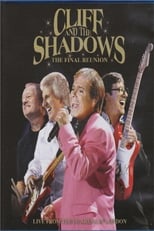 Cliff and the Shadows: The Final Reunion (2009)

The Shadows are Britain's most successful (instrumental and vocal) group with at least 69 UK hit singles, 35 as 'The Shadows' and 34 as 'Cliff Richard and The Shadows', from the 1950s to the 2000s. In fact they are the 3rd most successful all-time UK's charted hit-singles act, behind Cliff Richard (2nd) and Elvis Presley (1st) according to Guinness Books'. With over 2 hours of live performance from their 2009 show in London featuring hits such as Move It, Dance On and Living Doll, along with over 30 minutes of behind the scenes footage and interviews; this is a must have DVD for all Cliff and The Shadows fans. 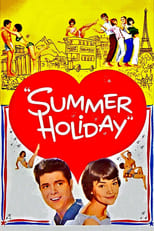 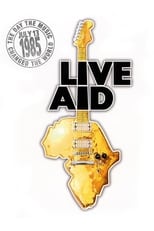 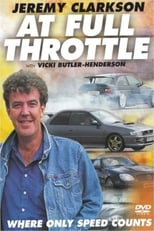 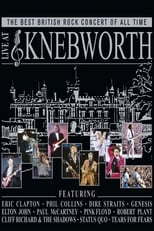 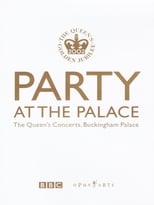 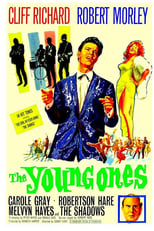 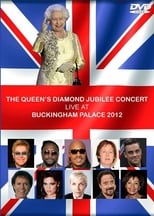 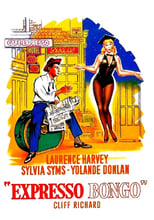 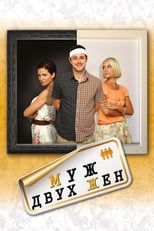 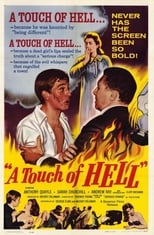 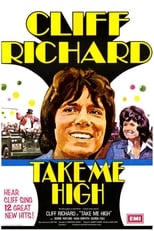 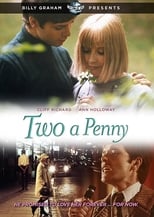 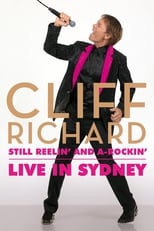