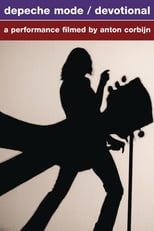 Devotional - A Performance Filmed by Anton Corbijn is a video release by Depeche Mode, featuring almost an entire concert from their 1993-1994 Devotional Tour, filmed in Barcelona, Liévin and Frankfurt. It was nominated for the Grammy Award for Best Long Form Music Video in 1995. This tour was particularly notable for the personal troubles the band members were struggling with at the time, most notably Dave Gahan's heroin addiction. The video is the last release to feature Alan Wilder before his departure in 1995. 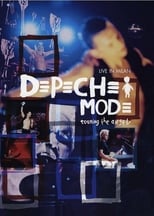 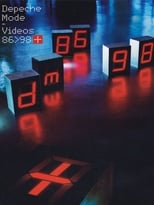 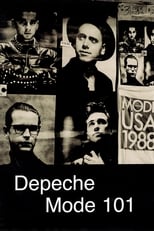 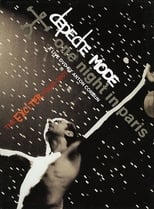 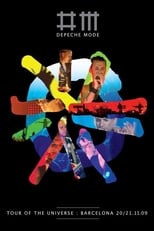 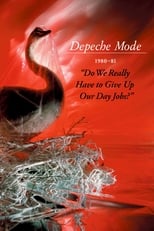 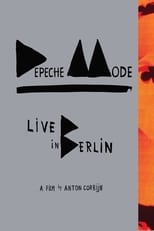 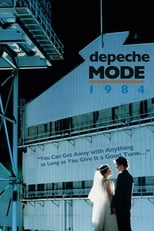 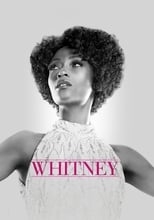 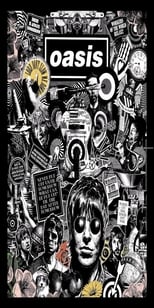 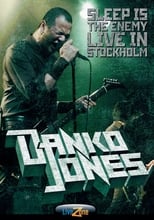 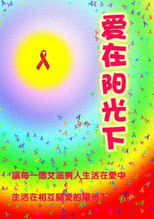 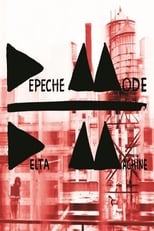 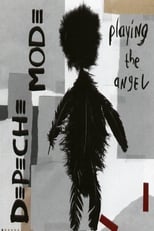 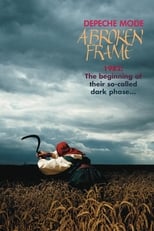 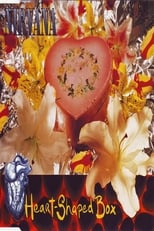