This set is a 25 year retrospective of Michael's career. Included are tracks with Wham!, Aretha Franklin, Sir Elton John, Mary J. Blige, and Whitney Houston. Though he made his initial mark on music history as half of the infectious British pop duo Wham!, singer/songwriter George Michael went on to a highly successful solo career that proved he was more than just a pretty face. In 2007, Michael marked the 25th year of his long-running recording career, and this comprehensive collection heralds the icon's longevity with music videos for every one of his pop hits, from the buoyant "Wake me Up Before You Go-Go" to the lusty "I Want Your Sex" to the political commentary of "Shoot the Dog." 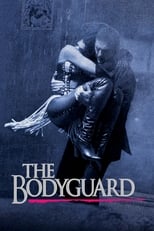 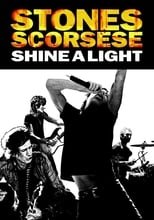 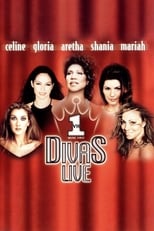 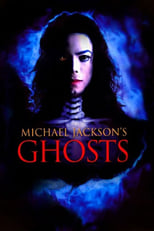 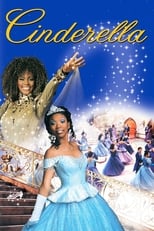 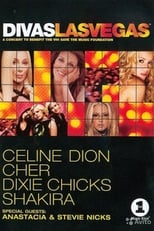 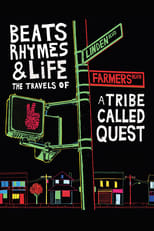 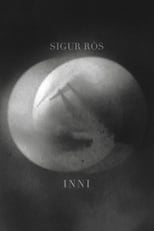 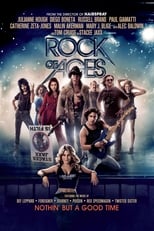 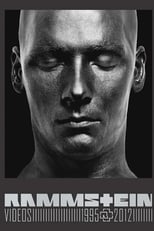 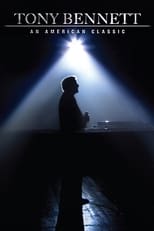 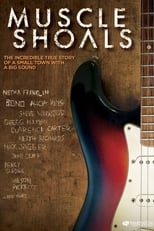 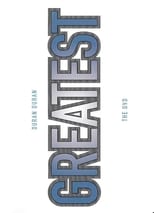 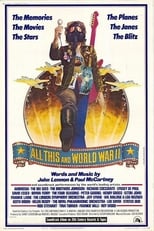 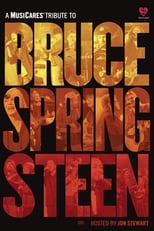