From Wikipedia, the free encyclopedia. Sandra Peabody (born 15 June 1952) is an American actress, screenwriter, producer and acting coach. She is best known for her role as Mari Collingwood in Wes Craven's The Last House on the Left. She subsequently starred in Voices of Desire and Massage Parlor Murders becoming one of the original scream queens. Peabody quit acting in the mid 1970s and is now a screenwriter, producer and acting coach. Description above from the Wikipedia article Sandra Peabody, licensed under CC-BY-SA, full list of contributors on Wikipedia.​ 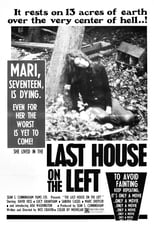 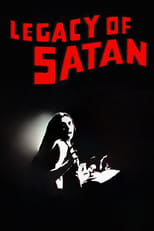 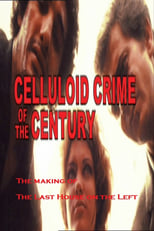