Tall, slim, and leggy blonde looker Jean Jennings was born Cynthia Jean Jackson on February 13, 1957 in Fort Lauderdale, Florida. She was the daughter of Charles Lamar Jackson and Jean Denovan Jennings (she used her mother's maiden name for her porn pseudonym). Jean was a cheerleader in grade school. Jennings ran away from home when she was still a teenager and became involved in the adult entertainment industry after she was discovered by photographer Len Camp. Jean was only 16 when she did her first explicit hardcore movie. Usually cast as a virginal innocent because of her nubile and youthful looks, Jennings appeared in eight more X-rated pictures prior to her retirement from the adult film industry in 1979. She married character actor Joe Spinellin February, 1977 and had one child with Spinell before divorcing him in July, 1979. Jean settled down in Tampa, Florida, where she worked as a nurse and married her second husband, Roosevelt S. Booker. Jennings and Booker had a son, Alexander. Jean died at age 54 on September 3, 2011 in Tampa, Florida. 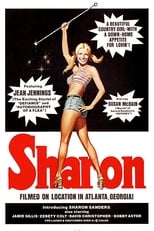 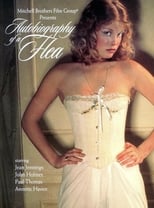 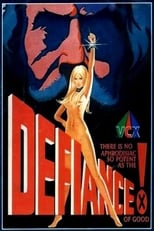