Yuen Qiu (Chinese: 元秋) (born Cheung Cheun-Nam, 1948) is a Chinese actress and martial artist. She is an expert of bothChinese martial arts and Beijing-opera skills, and was apprenticed under the same master, Yu Jim-yuen, as Jackie Chan and Sammo Hung Kam-Bo at the Peking Opera School. Yuen Qiu worked as a stuntwoman and as a night club performer from the late 1960s to early 1970s. She had a small role in the international production, The Man with the Golden Gun (1974), portraying a student rescuing Roger Moore as James Bond. As there were few opportunities for stuntwomen and barely any prospects for improvement at the time, she got married in 1974 at the age of 24. After being away from the Hong Kong film industry for nearly 20 years, she landed a role in Kung Fu Hustle only by chance. She was only accompanying a junior woman fellow of the China Drama Academy at the audition but the director's eye was on her. Reports show that Stephen Chow gave her the job after unremitting and persistent persuasion. Yuen is also in a movie called Kung Fu Mahjong, with Yuen Wah. 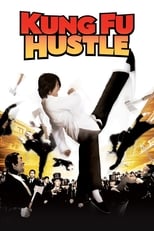 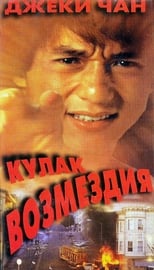 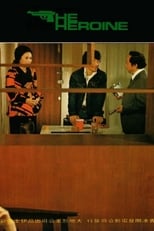 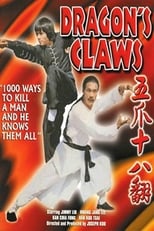 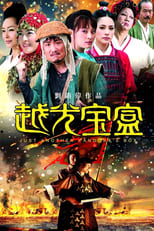 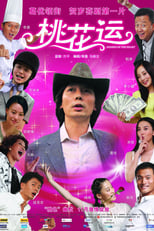 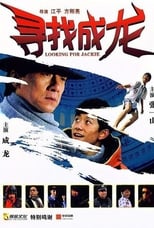 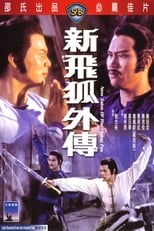 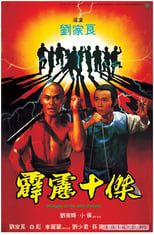 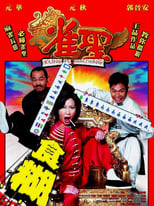 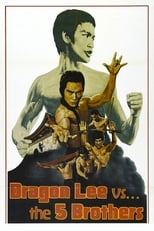 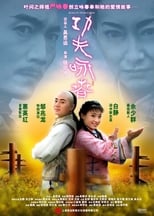 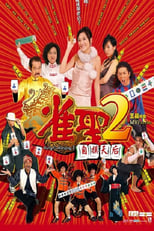 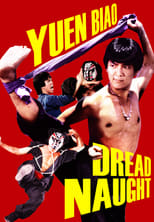 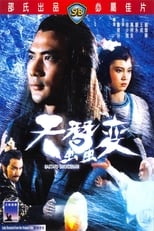 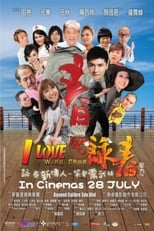 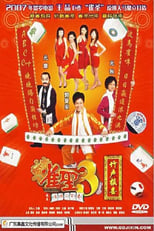 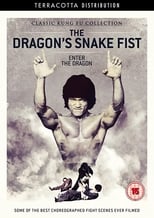 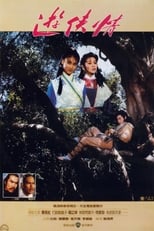 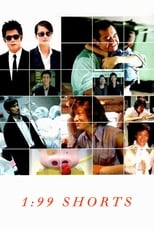 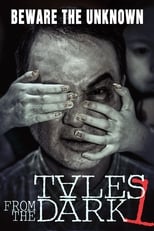 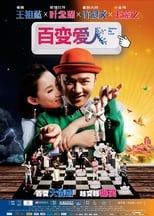 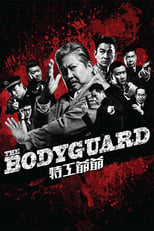 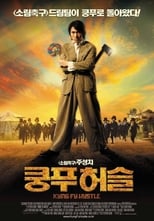