Welsh born writer/director, in 2003 directed a short film "Samurai Monogatari" telling the tale of a Samurai waiting to be executed. The short was in Japanese language and starred students from Tokyo who were studying at Cardiff University at the time. In 2003 he also graduated with an MA in Scriptwriting for Film and Television at the University of Glamorgan but it was not until 2006 that he would see his first major production with the self-penned feature "Footsteps". In 2006 the film premiered at the Swansea Bay Film Festival where it was awarded the prize for "Best Film", it has since gone on to recieve critical acclaim and is due to be released in the US through extreme cinema label, Unearthed Films in summer 2007. Currently he is directing a documentary for Christine Hakim Films in Indonesia entitled "The Mystic Arts of Indonesia: Pencak Silat". The documentary is one of a five episode series covering the cultural heritage of Indonesia and is expected to broadcast once the series is complete in 2008. Following this he is expected to begin work on a second feature in summer 2007. 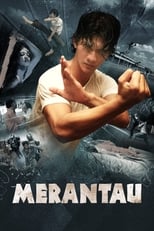 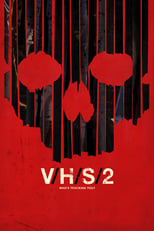 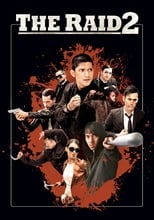 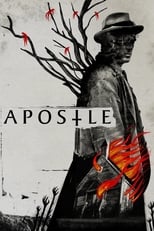