​From Wikipedia, the free encyclopedia Ringo Lam Ling-Tung born in 1955 is a Hong Kong film director, producer and scriptwriter. He is known for gritty, dark and realistic action thrillers. He was born in Hong Kong and studied film at York University film school in Toronto. Quentin Tarantino's Reservoir Dogs (1992) was reworked from Lam's City on Fire (1987), and critics have indicated that there are shot-by-shot copies of certain action sequences. His most recent films include a collaboration with Jean-Claude Van Damme: Maximum Risk (1996), Replicant (2001), and The Savage (2003) (better known as In Hell). Description above from the Wikipedia article Ringo Lam, licensed under CC-BY-SA, full list of contributors on Wikipedia. 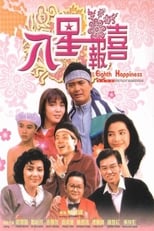 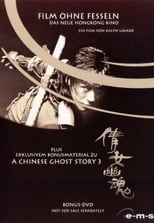 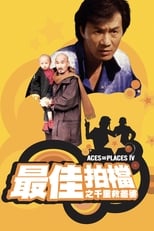 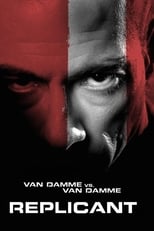 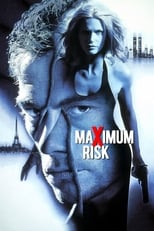 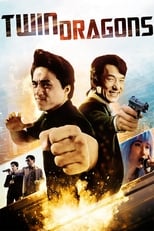 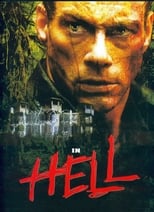 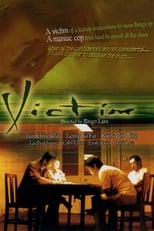 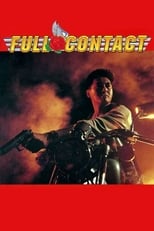 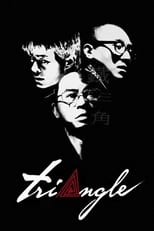 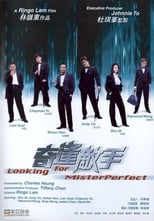 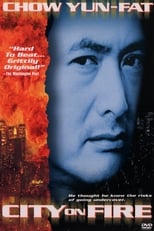 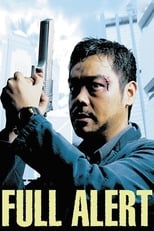 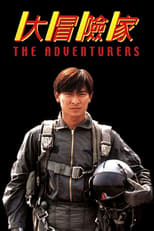 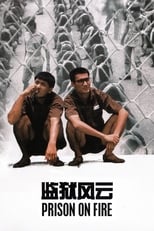 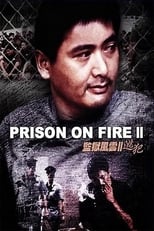 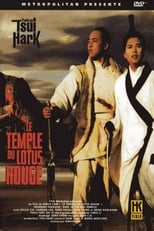 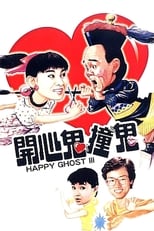 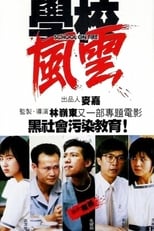 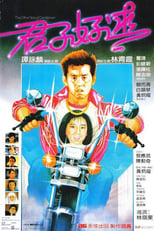 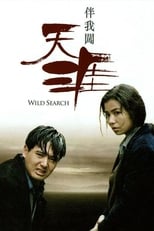 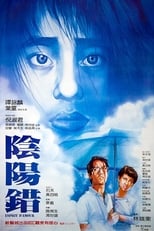 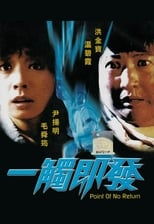 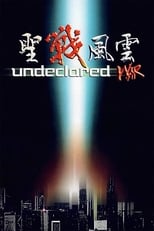 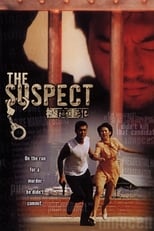 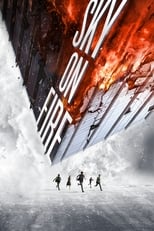