Alan Taylor is an American television and film director, television producer, and screenwriter, known for his work on TV shows such as Lost, The West Wing, Six Feet Under, Sex and the City, The Sopranos, and the films Palookaville, Thor: The Dark World and Terminator Genisys. 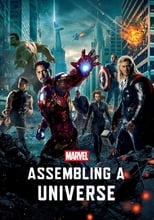 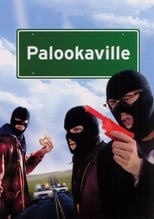 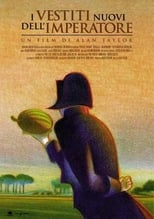 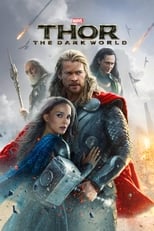 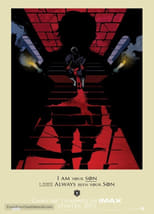